Welcome to our blog and news page! It's your go to page to find out what we're up to! 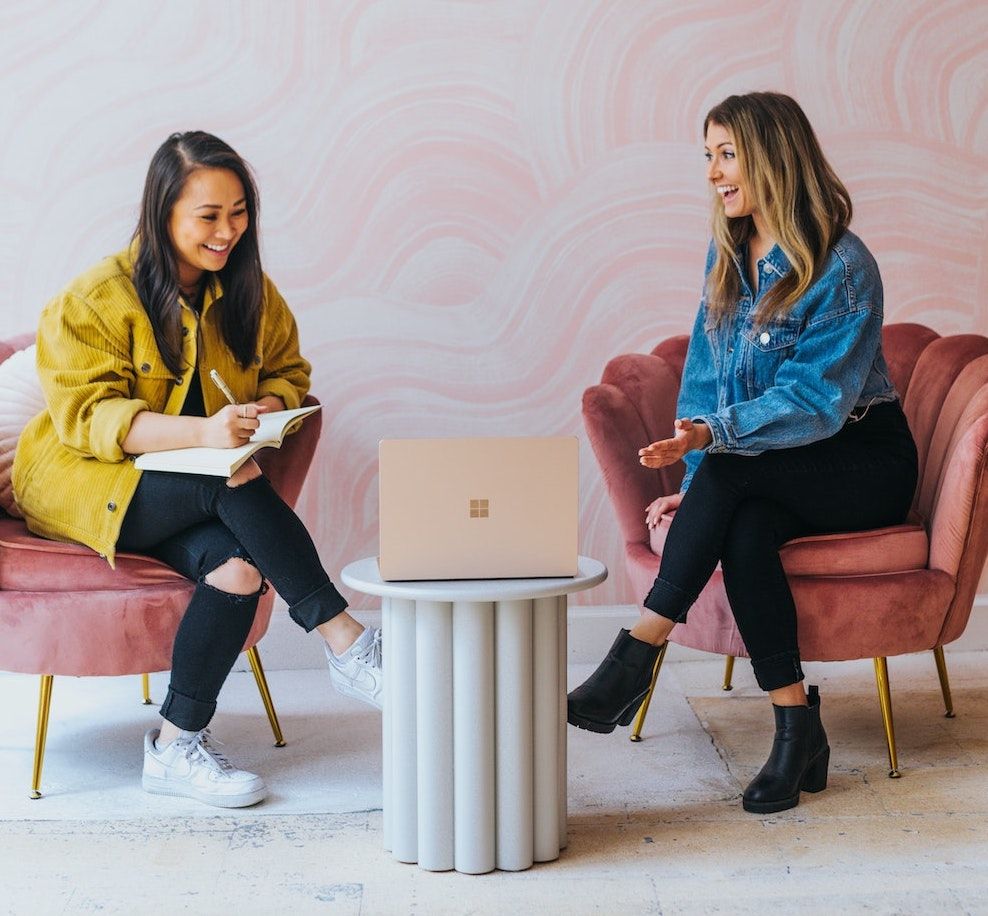 One of the frustrating things about being a women in business is seeing male counterparts around you - left, right and centre - getting promoted before you, or being offered a higher pay check for the same role you’re doing.

Corporates try to deny it happens and in today’s world are more accountable than ever before for making sure it doesn’t happen. But the reality is, it does.

When we women decide to speak up for ourselves in the workplace, our valid statements, questions and concerns are often batted back at us.

You’ve all seen this example:

On asking why pay checks differ, or why men are more likely to be a CEO of a large company, we’re told:

- Men negotiate harder, they ask for more so they get given more.

Firstly, this is not always true. Women can be some of the best negotiators around; it’s just that our requests are often not taken seriously.

And secondly, is it any surprise that on occasions we decide to back-off from negotiations or from male-dominated spaces when we’re collectively and constantly told ‘no’. ‘No you can’t have the salary increase’, ‘no you didn’t make CEO’.

It’s really no surprise that we sometimes start to believe it.

But it doesn’t have to be this way. What we need to do as women, collectively, is to start believing in ourselves. In our ability, in our worth and in our value. 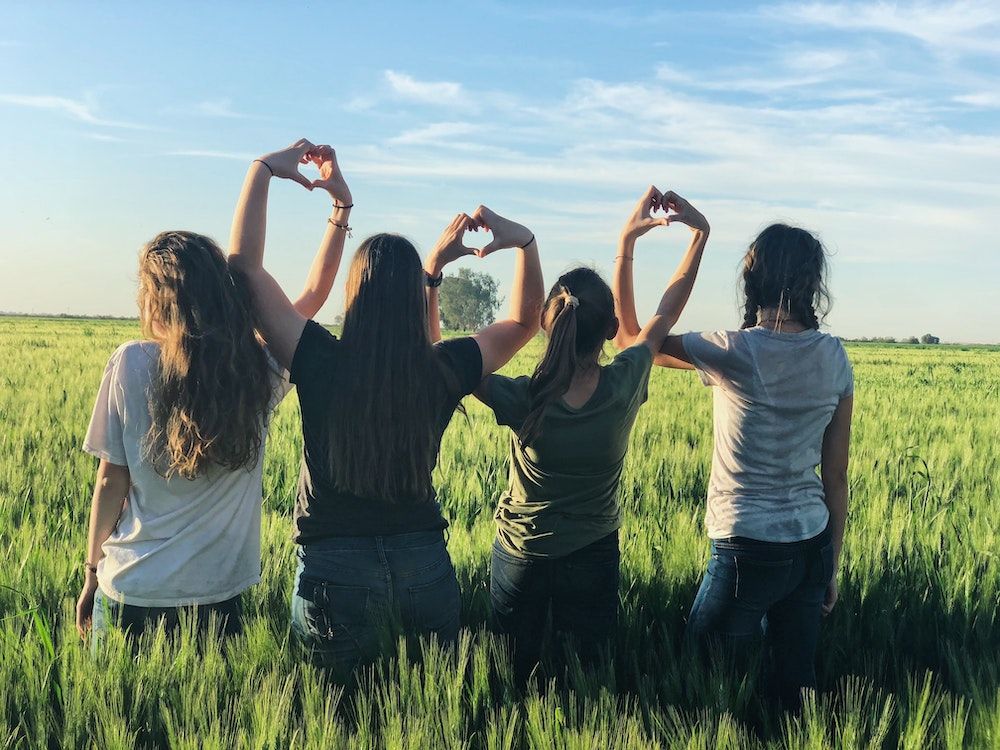 It’s a self-fulfilling prophecy. Think about it, if we had been consistently told since we were 20 that ‘yes we will give you a pay rise’, and ‘yes you are worthy of that promotion’ - then of course we’d all believe it.

Women supporting women. That’s what my business is all about.